It’s well known news that Shruti Haasan has walked out of Nagarjuna, Karthi multi starrer due to callsheets problem. Challenging this, Prasad V Potluri has lodged a case against this actress in Chennai court.  He has stated that Shruti Haasan made an agreement with the company to act in this multi starrer and the Shooting schedules are planned after discussing with Shruti Haasan. But in the last minute the actress has written an E-mail stating that she is walking out of the project citing dates issues. Responding to the case Chennai court has ordered Shruti Haasan not to sign any other film until further orders.
http://www.myfirstshow.com/news/view/37168/Court-orders-Shruthi-not-to-sign.html
Write review 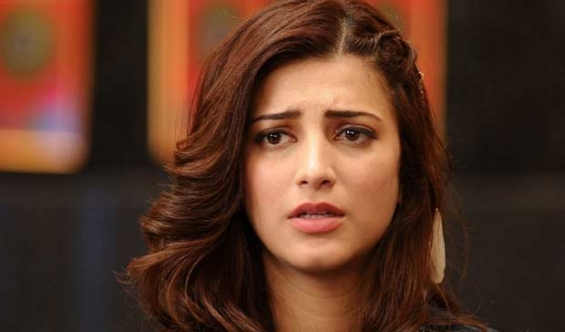